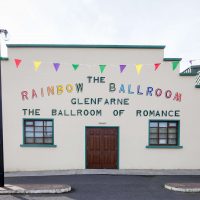 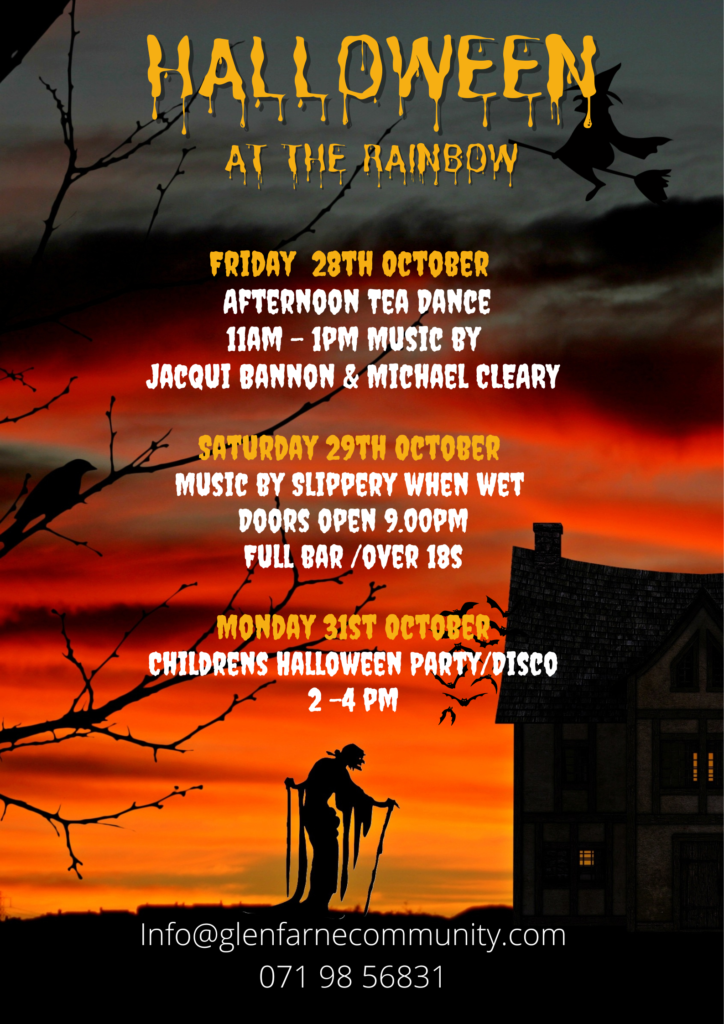 Delighted to confirm for Halloween Weekend

The ultimate stadium style Bon Jovi experience and the leading Bon Jovi tribute show in Ireland will be performing in The Rainbow Ballroom of Romance Glenfarne Co. Leitrim on Saturday October 29th

Slippery When Wet are widely recognised as Irelands foremost Bon Jovi Tribute band, playing all the hits including, Livin’ on a Prayer, It’s My Life, Always and Wanted Dead or Alive. The band is comprised of five members who are all fine musicians in their own right, having toured with some celebrated rock bands that gigged in the RDS and SFX with Magnum, Status Quo and they have performed in New York’s famous CBGB’s with Skid Row.