The legend that is Phil Coulter will be making his first appearnace in the famous “Ballroom Of Romance”. With record sales now counted in millions, as well as a Grammy nomination, several appearances in the White House and sold out international tours Phil is no starnager to success.

With Songs such as Tranquility he had achieved world-wide recognition as a hit songwriter, notching up chart entries with a diverse list of acts from Elvis Presley to Waylon Jennings, from Bobby Vinton to The Bay City Rollers. His production credits include Van Morrison, Sinead O’Connor, Elvis Costello and Richard Harris while in Ireland his successes have ranged from the Dubliners to Planxty, from Paddy Reilly to the Furey Brothers.

He has contributed at least four titles to the list of Great Irish Songs – the anthems ‘The Town I Loved So Well’ and ‘Ireland’s Call’ and the haunting ‘Scorn Not His Simplicity’ and ‘Steal Away’.

Dont miss this one of a kind performance live at the Rainbow Ballroom, Glenfarne. 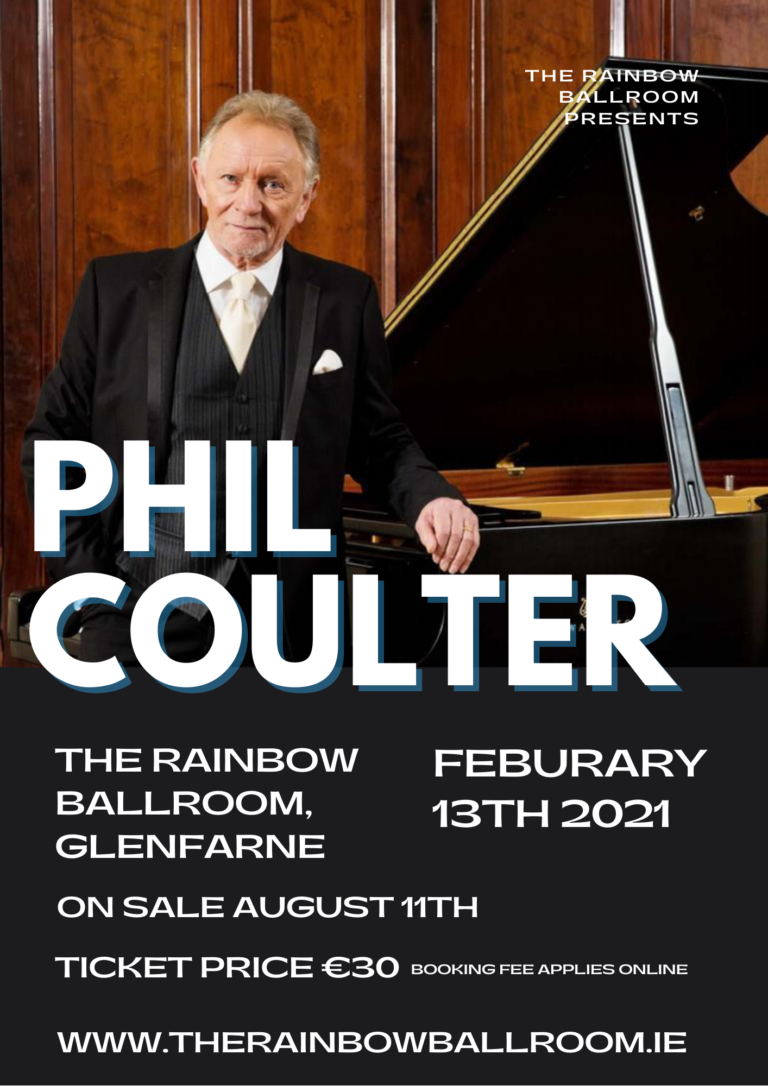 The Tumbling Paddies are a band from County Fermanagh Ireland, who have taken the music scene by storm in the last 2 years.

The Tumbling Paddies are making huge waves across Ireland so their live show is something you do not want to miss! 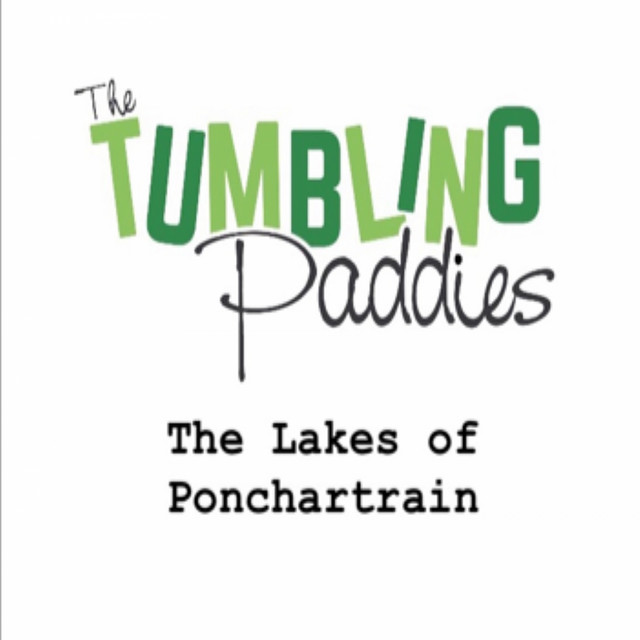